In May 2011 EMCA and WHO Regional Office for Europe organised a joint meeting to discuss issues that potentially have consequences for the entire European continent, stretching from Spain to Russia. Generously sponsored by the German Federal Ministry for the Environment, Nature Conservation and Nuclear Safety, in total 70 participants took part in a two-day conference and workshop which aimed to produce a set of guidelines that would offer concrete and consistent vector control strategies that would be applicable on a European-wide level.

Scope:
The risk of introducing new vector-borne diseases or the geographical expansion of existing ones is one of the main topics of discussion in the debate surrounding the impact of climate change. Aedes albopictus is known as a potential vector of more than 20 arboviruses, some of them causing serious human diseases like chikungunya and dengue fever. Although this mosquito originates from South-East Asia, it has been expanding its distribution area and adapting to new environmental conditions at an astonishing rate over the past few decades. Its worldwide spread via trade and travel combined with global warming seems to be a severe threat to many European countries.

In light of the current situation, the purpose of the Speyer meeting was therefore to: 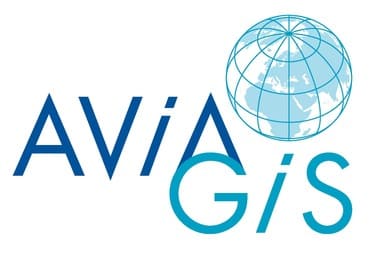 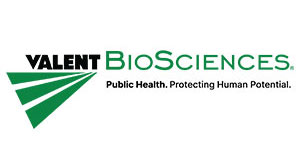 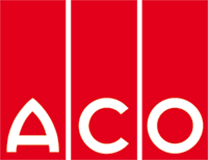 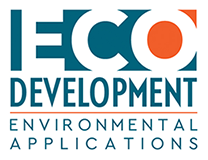