Elections of the Executive Director and Treasurer 2018 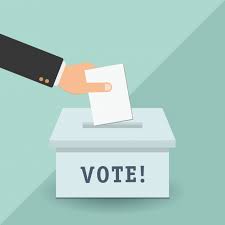 Elections of the Executive Director and Treasurer 2018

The Board is composed of 9 members.

The main duty of the executive officer is to perform and organize any action called for by the Board such as current activities, to further the development of the EMCA, and to coordinate the objectives, policies, responsibilities and services of the EMCA. The Treasurer of the EMCA is called to manage all the financial matters of the organization, always in consultation with the Board and the Executive Officer. For further information on the duties of these two positions, you can check the bylaws.

According to our bylaws the Executive Officer and the Treasurer shall be elected for a three-year term by the AGM and their re-election is possible.

All members in good standing have the right to candidate for the position of Executive Director and/or Treasurer.

The time has now come to initiate the ballots for electing our Executive Officer and the Treasurer.

All members in good stantding have the right to candidate for the postition of Executive Director and / or Treasurer of the EMCA. Any member who wishes to candidate should send an email to the EMCA office (office@emca-online.eu) indicating her/his willingness to run for the above mentioned positions attaching a short CV and a photo.

As already announced in the newsletter from the 30/01/2018, the procedure is as follows:

In case a member of the EMCA is unable to attend a meeting, she or he may give written delegation (please announce per e-mail also to office@emca-online.eu) of his voting privileges to another member of the EMCA. No member shall receive more than two proxies.

MESSAGE FROM THE NEW ACTIVE PRESIDENT-COLLABORATION OF JEMCA WITH WAP

WEBINAR "SURVEILLANCE OF INTRODUCTION OF VECTOR SPECIES AT POINTS OF ENTRY" 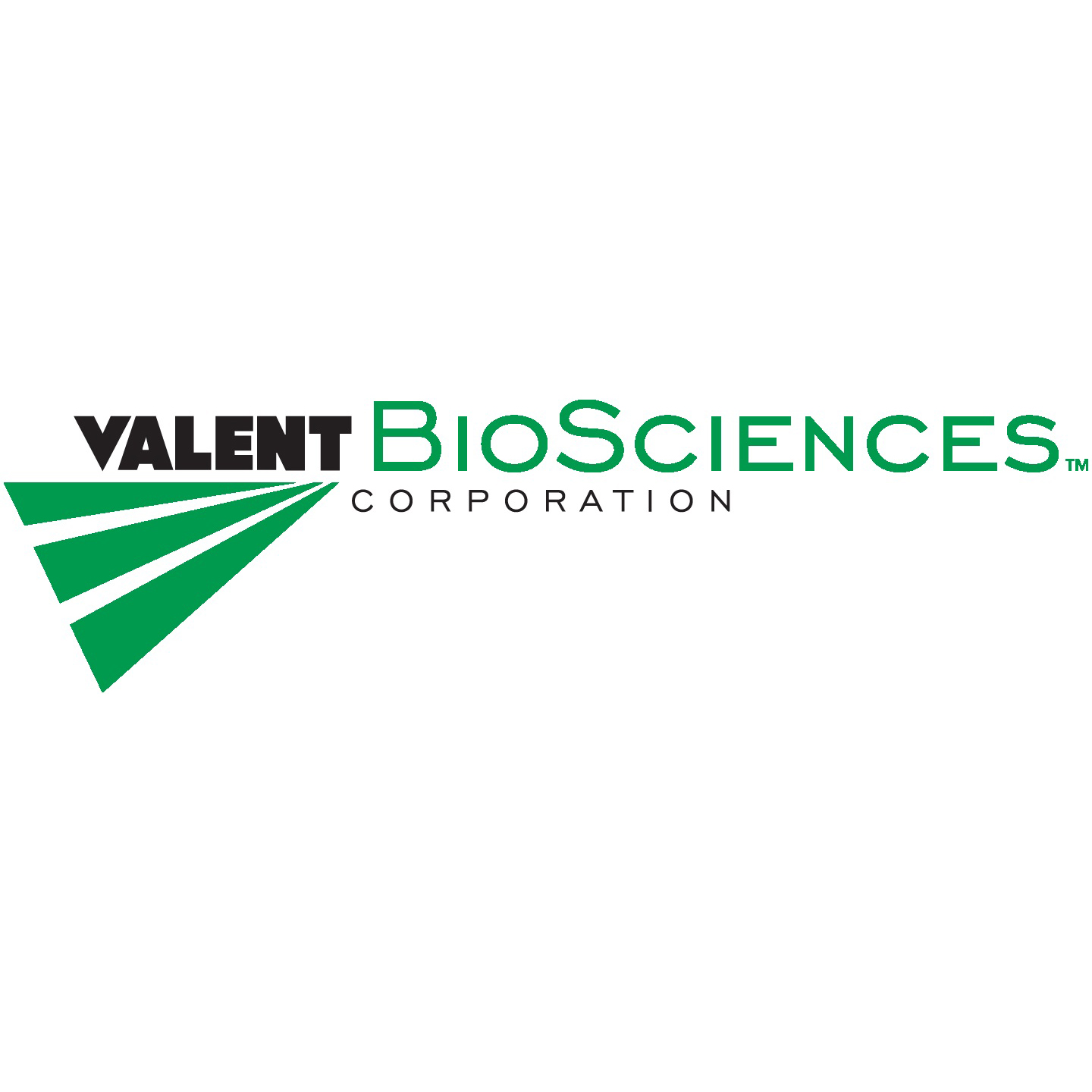 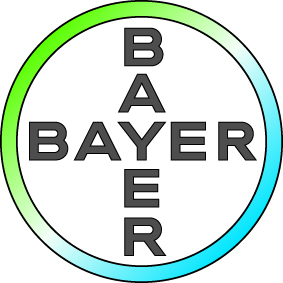 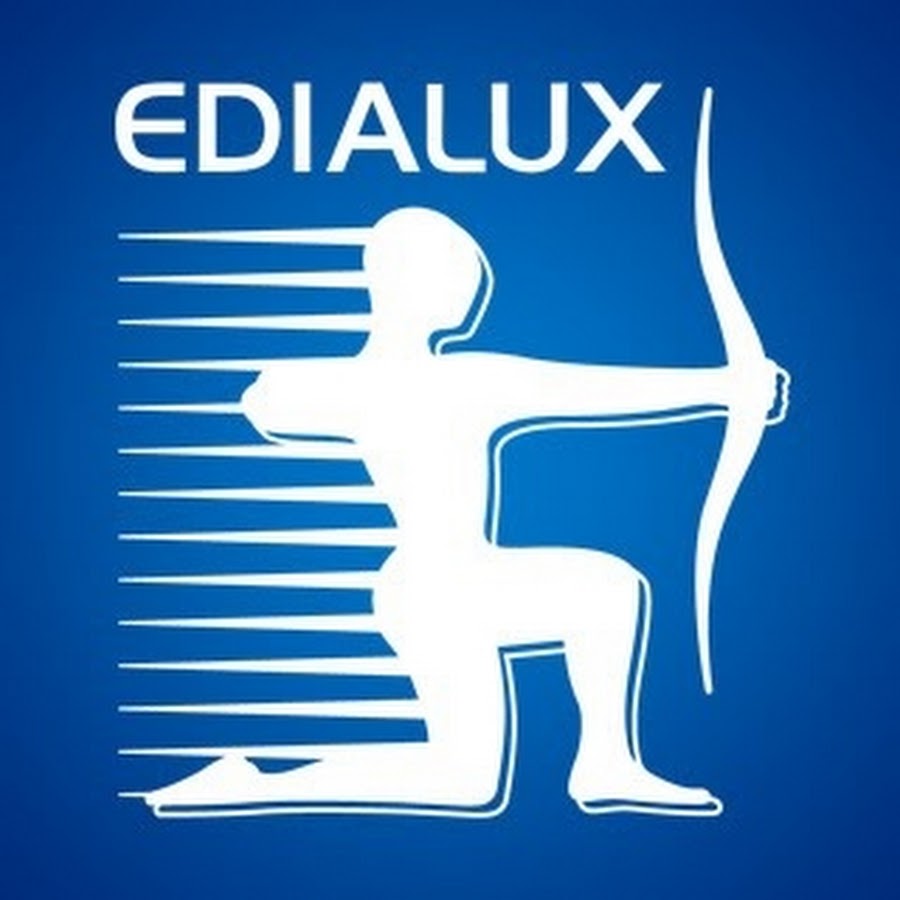